The company’s international team have cross industry and professional experience, speak multiple languages and have lived in numerous countries making for a flexible and open-minded approach enabling benchmarking between different industries. 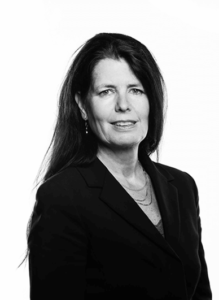 Following an extensive background in management consulting, Sidsel has successfully applied a structured and strategic visionary approach to Executive Search since founding Human Synergies in 2001. This has earned her the trust of her clients and candidates alike.
Previously Sidsel held roles as Vice President Business Development at the international training consultancy TMI, where she developed the business in Eastern & Central Europe and in Asia.
Sidsel is president of the Danish Business Executive Network (DANEX) in Brussels, she started and leads the Danes Abroad Business Group Online (DABGO) Brussels branch and acts as an advisor for start-ups at the MIC (Microsoft Innovation Centre) Brussels. Sidsel has also been part of the MBA faculty of the Brussels Solvay Business School.

Sidsel is Danish and holds a Master of Science from the Copenhagen Business School (CBS), and an MBA as well as a Postgraduate Entrepreneurship Degree from the Solvay Business School in Brussels, part of the Université Libre de Bruxelles (ULB). 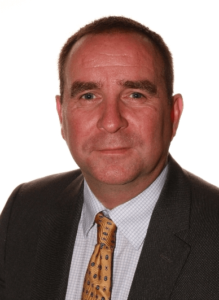 Wim is a senior advisor to Human Synergies with comprehensive experience in managing and advising businesses within several industries, including at a European Level. He has a strong track record in management consultancy from his positions as a director at PWC, and then as a Partner, first with Andersen and then with Deloitte. Prior to that his general management roles in several SMEs earned him experience in the importance of human resources management and international management.

Wim is Belgian and holds a Master degree in Applied Economics, supplemented with a Master Program at CEPAC ULB (Université Libre de Bruxelles) and has followed the Young Managers Program at INSEAD Fontainebleau, France. Wim speaks Dutch, French, English and German. In his spare time Wim lends his support as president of the Temse Hockey club. 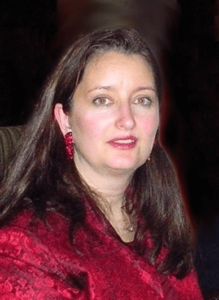 Charlotte is the International Research Manager at Human Synergies since more than 7 years after having worked for 13 years at one of the top international executive search firms as a core member of the European Technology, Media and Communications Practice. In this role she worked with pan-European teams on C-level cross-border searches primarily in the Technology & Communications sector and she also specialised in functional areas with focus on Human Resources and Public/Governmental Affairs.

Charlotte is Danish, Graduate from the Higher Commercial College of Aalborg, Denmark with a Major in Business / Modern Languages. Charlotte speaks Danish, English, French, Norwegian, Swedish and has some knowledge of German. 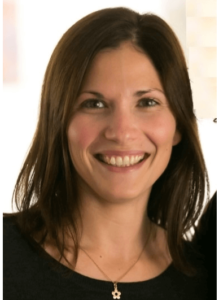 Juliana is a well-rounded professional with responsibility for marketing and communication at Human Synergies. She has lived in numerous European capital cities and worked within several industries in positions as account manager, marketing manager, budget responsible, and as project manager all within globally operating companies as well as within public organisations. Her experience spanning from digital marketing to event management, to diplomacy help her see all spectrums of the work place.

Juliana is from Malta and holds an Executive Master in Marketing and Advertising from the Solvay Business School in collaboration with the Université Libre de Bruxelles. She speaks Maltese, English, Italian, French and Portuguese.

Sidsel, you are the most professional headhunter I ever met. When I will look for a new job after having my baby I will certainly contact you as a first. I thank you. You can be really proud of yourself and how you handle all of this.

Sidsel, you are the most professional headhunter I ever met. When I will look for a new job after having my baby I will certainly contact you as a first. I thank you. You can be really proud of yourself and how you handle all of this.
https://humansynergies.com/testimonials/professional-headhunter/

Great to see your headhunting business is going strong. With your drive and personality you will always make it. Keep going!

Great to see your headhunting business is going strong. With your drive and personality you will always make it. Keep going!
https://humansynergies.com/testimonials/keep-going/

Begin typing your search term above and press enter to search. Press ESC to cancel.